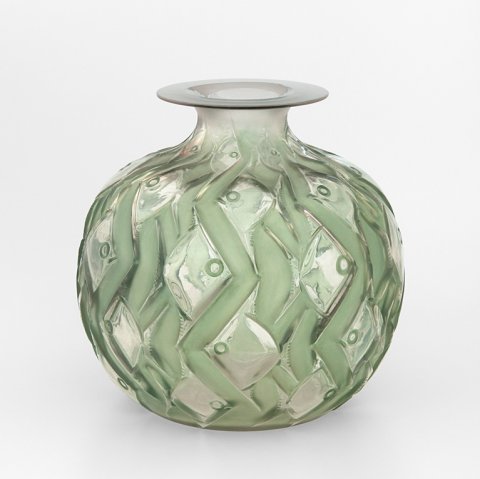 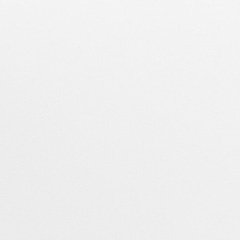 The decor of this vase is based on a design by Lalique daughter, Suzanne. She was certainly as gifted as her father. Suzanne was born in 1892 and grew up in the studios on Rue Thérèse in Paris and in Clairefontaine's castle in the woods of Rambouillet. Suzanne Lalique was the director and artistic brain behind the Comedie Française in Paris at Place Colette for about 40 years. After the First World War, Lalique would increasingly use his daughter's sets for his translations in glass.

This vase represents a group of so-called 'interlocking' fish based on weaving techniques of the original inhabitants of the American continent (pueblo people). This vase dates from 1926, and in 1959, the Dutch artist Escher published an almost identical work on paper. The symbolism refers to opposing movements that do not hinder each other, but rather reinforce each other.