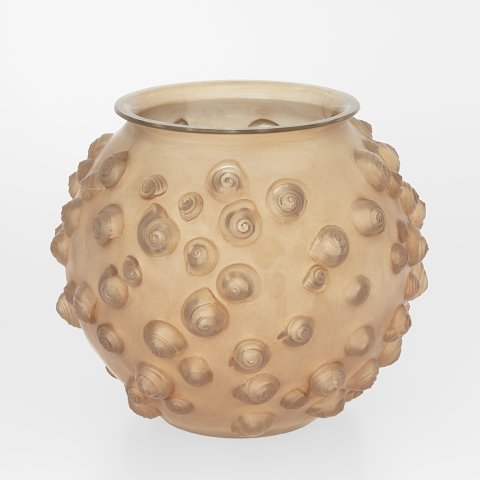 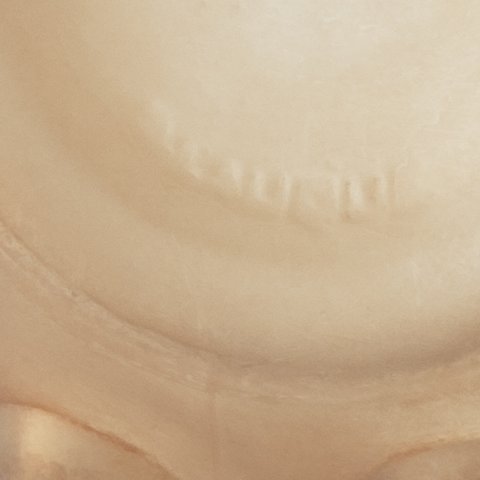 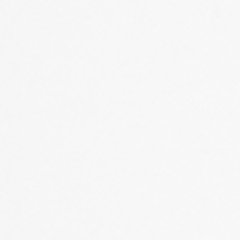 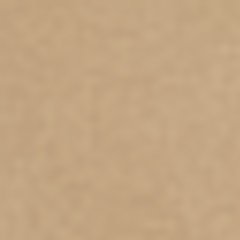 This design has come about in a very special way. This is evident from personal interviews with grandchildren of René Lalique such as Katherine and Pierre. Their stories show that in the autumn of 1925, after taking part in the Exposition des Arts Décoratifs in Paris, Lalique vacationed in the south of France, close to the sea. He stayed there with his wife Marie-Jeanne Anère, their two children Renée Georgette and Raymond and Marie Jeanne's sister, Adrienne (nickname: Addy), with her husband Jean Lalou and son Jean. Together with little Jean, Lalique is said to have modeled a vase of sand on the beach and put snail shells in it. That is how Lalique came up with the idea to make a specimen in glass. The design was reportedly made of plaster after which real shells were inserted into the plaster corpus, which explains the extremely anatomical precision of the shell shapes.

The vase is made of frosted glass and patinated with sepia patina.