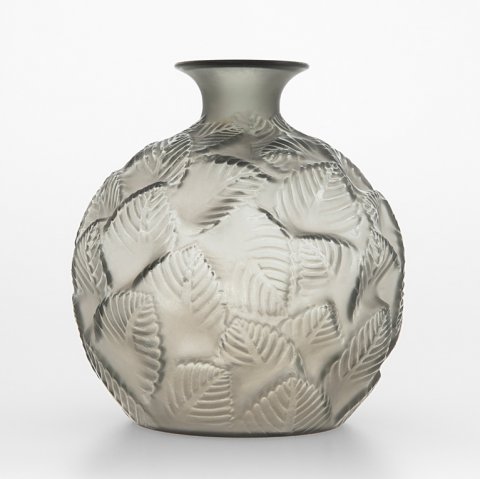 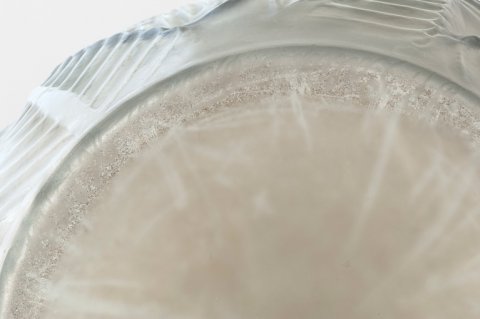 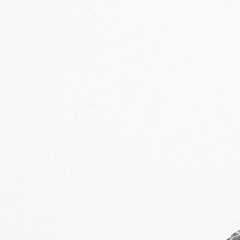 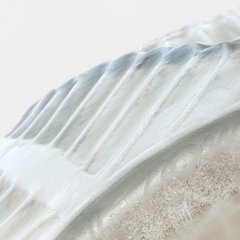 Ormeaux or Orme is the French word for the 'Iep' or 'Olm'. It was once believed that the elm was never struck by lightning. As a residence of elves it was also called elven tree. Old carpenters recommend felling elms on 31 December and 1 January because that's when the trees are most at rest.

According to Germanic mythology, two trees were our ancestors. The first woman (Embla) was created from elm wood, the first man (Ask) from ash wood. In Greek mythology Orpheus, after losing his beloved Eurydice, sat under an Elm to wail. Because vines were led past young elms, they are associated with Dionysus, god of wine.

The vase is made of topaz coloured glass and is in sublime condition.