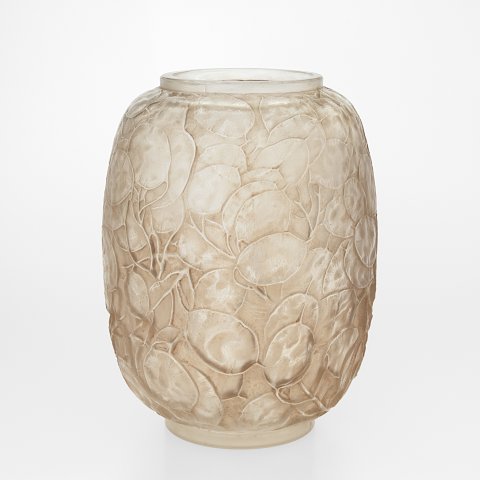 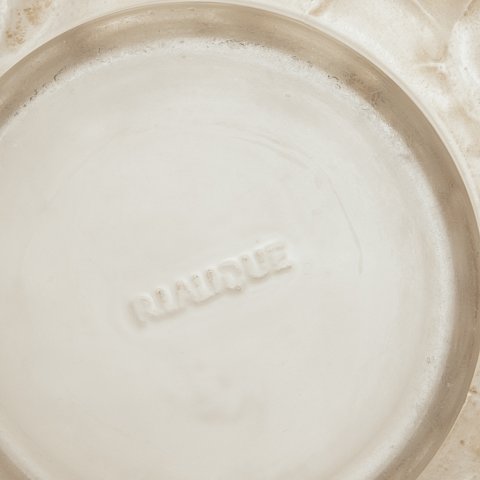 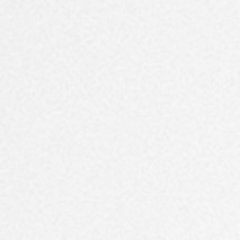 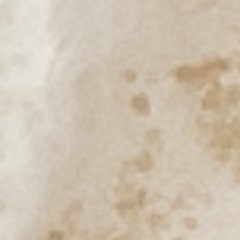 In French, the decor depicted on this vase is called Monnaie du Pape, the Dutch translation of which is 'money of the pope' (also called Judas Penny). In English, however, this plant is called Honesty or 'fairness'. The meaning in English is quite different from other languages. This is because the British envision an animistic meaning. At the time of the Druids the mistletoe was a sacred symbol, but also Honesty because of its transparent leaves in a dried state. One could see the seeds and the transparent character was associated with openness and honesty.

Animistic symbolism relates to the directly perceived world around us. The symbol is derived from what one experiences on the spot. Animism is therefore not a religion but an attitude to life and can be found long before the Christian civilization, as with the primeval man. Within animism it is not the male but the female creation that is at the top of the natural order. With this, the masculine is not minimized, but seen as an important aspect within humanity. However, the woman can give birth and she is a more important link in the becoming of our universe.

The vase is blown and the decorated part is matted and colored with sepia patina. The vase is still clean, clear and in superb condition.