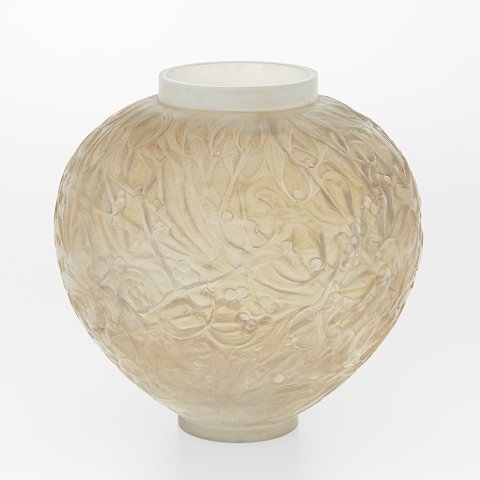 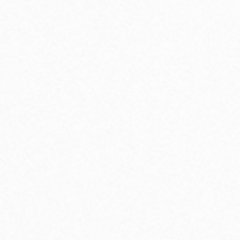 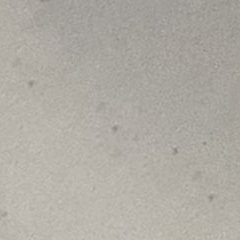 Mistletoe is a mythical plant. The golden magic rod with which the Greek hero Aeneas gained access to the Underworld would have been a Mistletoe. The Germanic epic Edda describes how the blind god Hodur killed the sun god Balder with a mistletoe lance. To the Druids, the Celtic priests of the ancient Gauls and Britain, nothing was as sacred as a mistletoe growing on an oak. It was to be carved with a golden knife in the sixth month of the Celtic calendar with the highest devotion and respect. Powder from these branches is said to stimulate fertility in women. They also believed that Mistletoe would be an antidote to poisoning. Mistletoe is the main green for the English and Canadian Christmas as a symbol of friendship, love, happiness and longevity. So the pillow under a mistletoe bush is an old folk custom. In France they give each other a Mistletoe "Au gui l’an neuf" on New Year's Day.

The vase is blown in three-layer opalescent glass with the decorated part matted and colored with aqua blue patina. The vase is still clean, clear and is in superb condition.