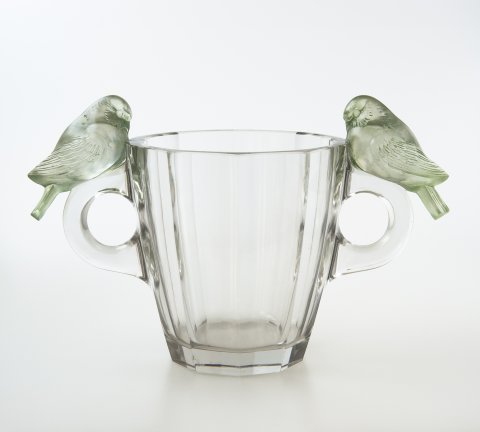 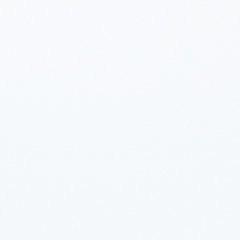 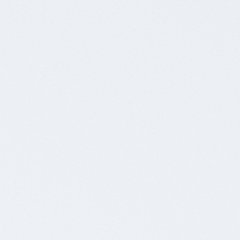 In Hinduism pigeons are the messengers of the god of death. In the ancient Jewish temple service white pigeons were sacrificed as a sign of reconciliation and cleansing. In the ancient Persian religion the pigeon belonged to the god of war; but if he carried a sword, it meant a swift end to the battle. In the Tenach (the Jewish Bible, which Christians call the Old Testament) it is told how Noah released a dove after the Flood and how it returned with an exploding twig in its beak, symbol of reconciliation between God and man and of new life after death; since then it has become the symbol of peace and nowadays also the symbol of care for the environment and creation. The white dove is also a symbol of simplicity and purity. In Christianity, the dove is above all the symbol of the Holy Spirit. In the story of Jesus' baptism in the Jordan River it is told that the Holy Spirit descended upon him in the guise of a dove.

The vase is press-moulded with green patina. The pigeons are attached to the vase by means of 'application collées à chaud'. This is a technique in which glass parts are fused together by means of heating.