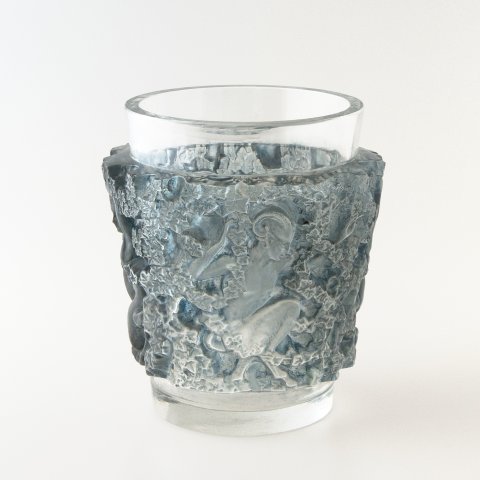 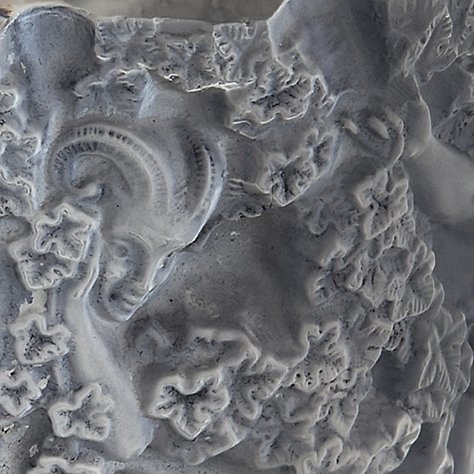 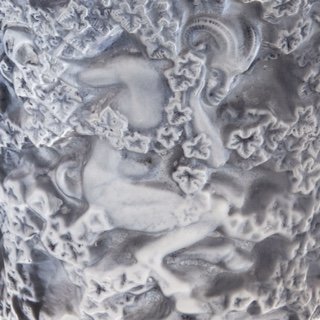 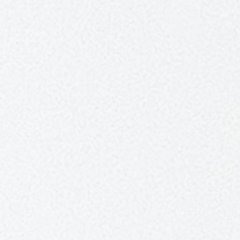 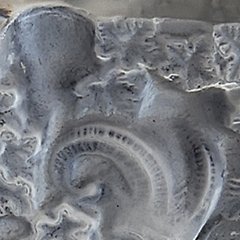 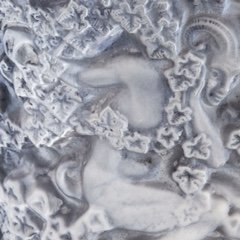 Bacchus is in Roman religion the god of wine, and of intoxication and intoxication. He is the son of Jupiter and Semele, the daughter of Kadmos; when his mother was pregnant with him, she was killed by Jupiter's lightning. The unborn child was then sewn into Jupiter's thigh, and was born three months later.

Among the Greeks, Bacchus is mainly known as Dionysus, although the name Bakchos was also used occasionally by the Greeks. His Etruscan counterpart is Fufluns. With the Romans Bacchus was identified with the god Liber. In ancient times Bacchus/Dionysos was represented as a (half) naked young man, often with a staff and a crown of vine leaves, accompanied by Ariadne or a panther. Dionysus was particularly venerated in Athens, Thrace, Boeotia, on the island of Naxos and in the Hellenised northwest of the Indian subcontinent, which was conquered by Alexander the Great. He travelled around with a procession of animals, but also Maenads and satyrs, to teach people the cultivation of fruit trees and especially the vine. In addition to drunkenness, he also brought civilisation and inspiration to the fine arts.

The vase is pressed in clear glass with the decorated part matted and coloured with blue patina. The vase is still clear and in sublime condition.