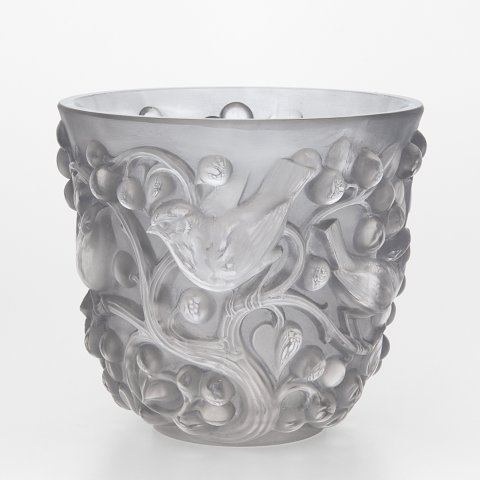 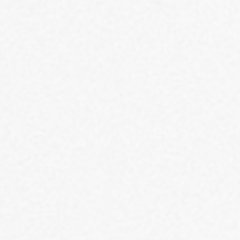 Avalon, in this saga, is a place "hidden in the mists" that can only be reached by those who can call the magic boat and find the island. According to the legend, this is the island where King Arthur rests after his injury by Mordred at the Battle of Camlann, after being brought there by his half sister Morgan le Fay or three other priestesses. According to some legends he rests there until he wakes up again to save England. According to the same legend Avalon is the island where Excalibur was once forged.

According to the anglication theory, this name is a corruption of the Brythonian word Annwfyn, the "fairy kingdom" or the Underworld. There would then have been a great deal of pollution, which makes this view less likely. According to Geoffrey of Monmouth, however, the word means "Island of Apples", which is quite plausible as aval in Breton and Cornish and afal in Welsh also means apple. This is related to the Indo-European aballo with the same meaning. The concept of an Isle of Blessed has parallels in Indo-German mythology in the Hesperides, which were also famous for their apples, and the Irish Tír na nÓg, the land of eternal youth. Avalon has been a popular motif since the Middle Ages. Of course in knightly novels such as Le Morte d'Arthur and Lanzelet by Ulrich von Zatzikhoven and Parzival by Wolfram von Eschenbach, but also in contemporary fantasy, such as Avalon's novel Nebulae, the imaginary island is still used with great regularity.

The vase is made of frosted glass and light blue patinated.