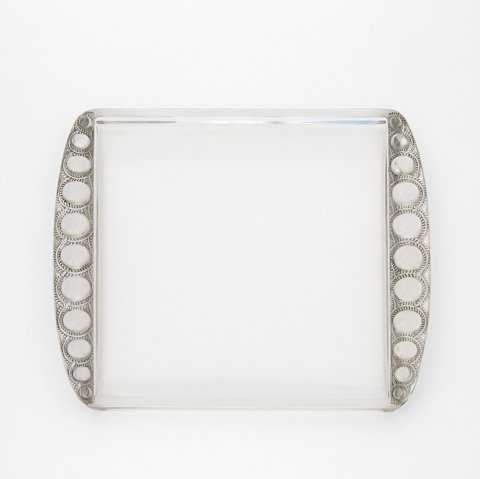 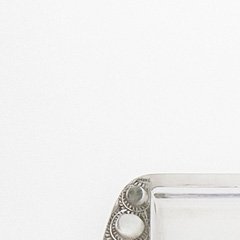 The name is a reference to the Hermitage in St Petersburg where Lalique took part in a world exhibition with his jewellery in 1903. Lalique had been persuaded by the Dutch consul Hendrik van Gilse van der Pals to take part in this exhibition. Lalique was detained at the border of what was then Russia because of the enormous amount of jewellery he had with him. It took about a week before Lalique was allowed to travel further. In the meantime, Lalique stayed in a hotel and kept the jewels under his pillow to protect them from theft.